Path improvements playing a vital role in encouraging people to be more active and to enjoy their local greenspaces. 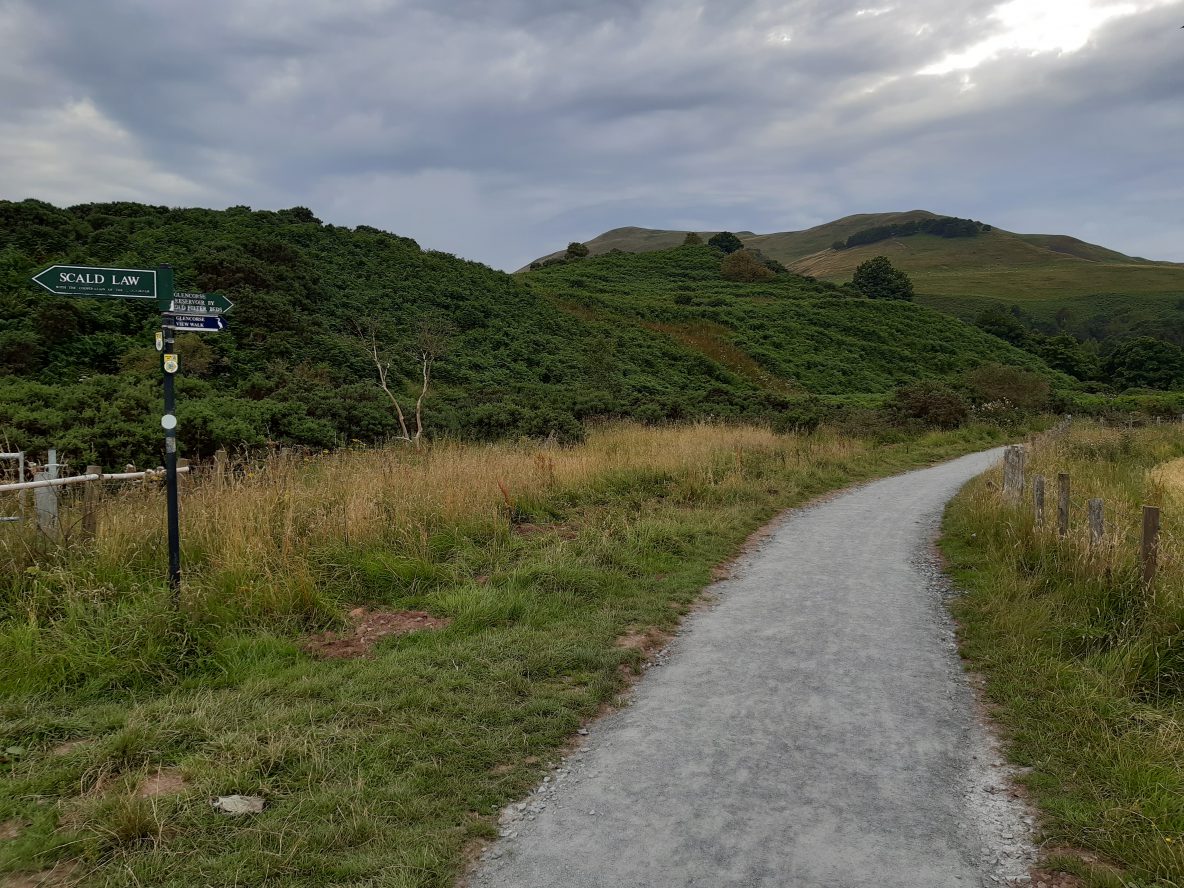 The project involved path improvements at Glencorse View Walk alongside the old filter beds at Flotterston which gives access to beautiful views of the Pentlands Hills. The route also has a game attached to it for children, called the Flotterstone Glen Mystery Trail.

The route has long been popular with locals and visitors for many years, and sections of the path had become eroded and uneven over time.

It starts at Flotterstone Information Centre and has been improved with families in mind. It will enable people to explore the surrounding areas of The Pentland Hills Regional Park. Visitors and locals will now experience a more accessible path for wheelchairs and families with pushchairs.

The upgrades were funded from public donation boxes in the Pentland Hills Regional Park carparks and the organisation Paths for All, as well as fundraising efforts by the local Carnethy Hill Running Club which resulted in a generous £1500 donation.

The money from the donations was used to resurface the 800-metre path to make it a safe and welcoming accessible route for everyone. The project was delivered in conjunction with Pentland Hills Regional Park. 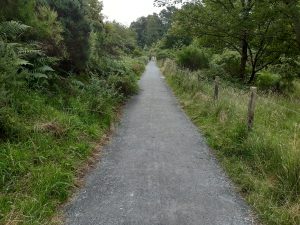 “The Pentland Hills Regional Park team works with Edinburgh & Lothians Greenspace Trust to enhance public access, with the physical and mental health benefits this brings to all park users. These improvements have been made possible through fundraising and generous donations and I would like to thank Paths for All, the Carnethy Hill Running Club and visitors who contributed through our public donation boxes in the Pentland Hill Regional Park car parks. The community support for the park is invaluable.” Cllr Neil Gardiner, Convener of Pentland Hills Regional Park Joint Committee