In collaboration with the Royal Botanic Garden Edinburgh and City of Edinburgh Council, Leith Links will be growing tree species from across the globe as part of the effort to conserve them. 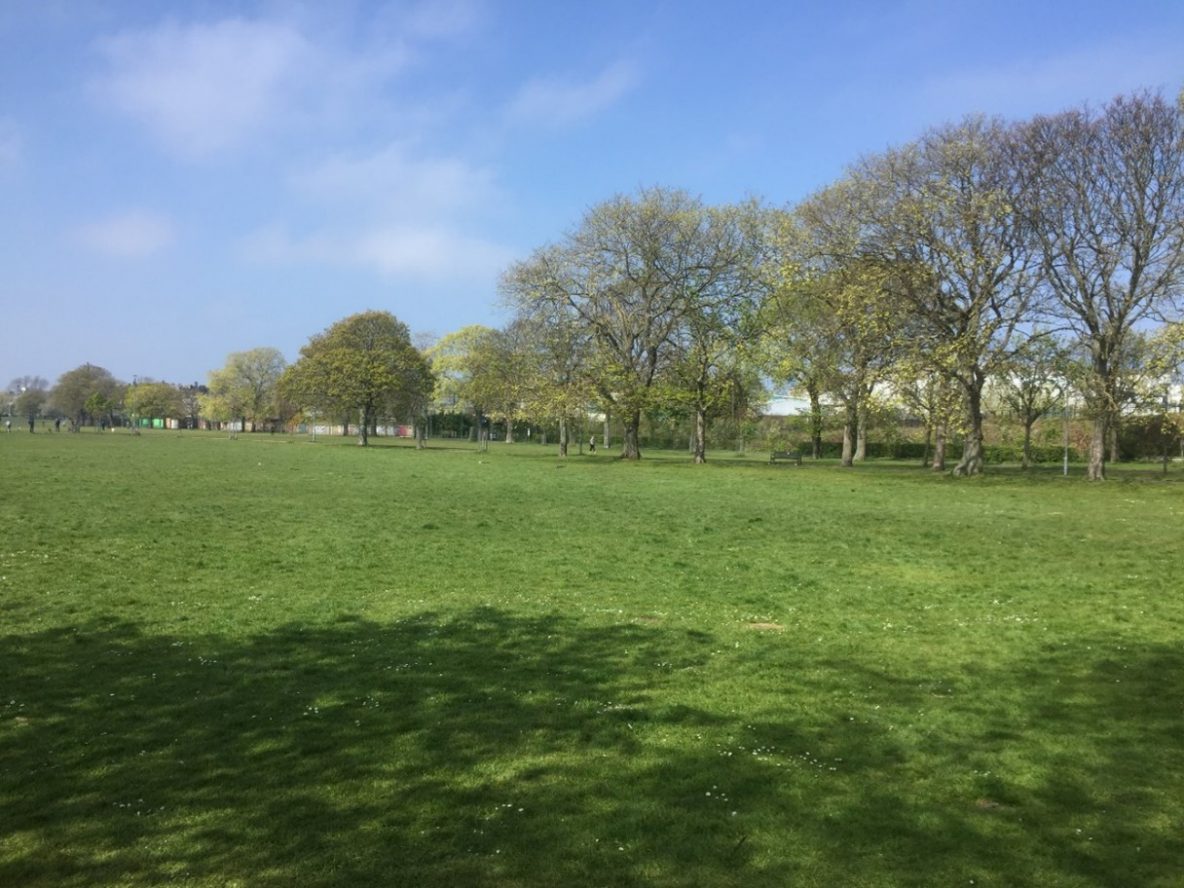 Leith Links park is the principal open space within Leith which extends to 18.5 hectares (46 acres). In its current form it is divided by a road into two main areas, a western section and an eastern section, both being largely flat expanses of grass bordered by mature trees. The west section of the park contains children’s play areas which has recently been upgraded by ELGT.

An arboretum is a specially designed area of different types of trees for scientific, educational and ornamental purposes.

The project is to create an arboretum in a corner of Leith Links towards the most easterly section of the park through selecting a range of species with the Royal Botanical Gardens of Edinburgh and City of Edinburgh Council officers with some that are at risk in the rest of the world and require to be conserved. Six of these trees have been planted as requested by the Botanics. The arboretum is to have tree species from the majority of the continents. For example, we would have among others a Giant Redwood from North America, Antarctic beech from South America, Wollemi pine from Australia. This would give each area within the new arboretum a theme of a continent and the design would be to show each of the continents from above. The trees will be planted with robust stakes and guards, irrigation tubes, bark mulch and will be watered. The project would also link to Edinburgh’s commitment to becoming a net-zero carbon city by 2030 and the Edinburgh Million Tree City aims.

We have developed plans for the site which can be viewed by clicking on this link  Leith Links Arboretum design plan We welcome all views and will consider feedback on the proposals.